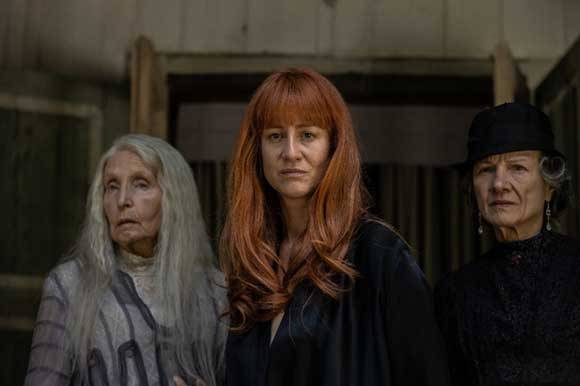 WARSAW: Maciej Bochniak is currently shooting Magnesia. The feature film produced by Aurum Film will be a mix of a detective story, comedy and western. The music will be composed by Jan A.P. Kaczmarek, who won an Academy Award for Marc Foster’s Finding Neverland (2004).

The story is set in the Polish-Soviet borderland, at the turn of the 1920s and 1930s. After the death of the gang leader and head of the family, the power in the criminal Lewenfisz clan passes into the hands of his daughter, Róża. Together with her sisters, she continues her father's shady business and does everything to resist the growing Soviet bandits, led by a conservative Lew.

The shooting started at the beginning of July and will last till the end of September 2019.

Kino Świat will release the film domestically. The premiere is planned for 2 October 2020.

Producer:
Aurum Film (Poland)
This email address is being protected from spambots. You need JavaScript enabled to view it.