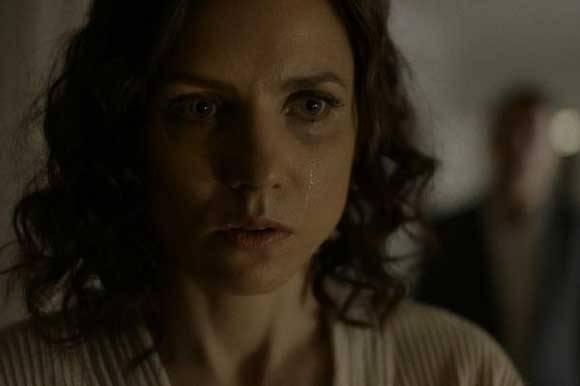 The Iron Bridge by Monika Jordan-Modziankowska

The Iron Bridge follows a love triangle set in a Silesian mining community. Foreman Kacper sends his friend Oskar into the deepest parts of the mine, so he can have an affair with Oskar’s wife Magda. When a powerful explosion traps Oskar underground, the unfaithful couple need to face the consequences of their affair.

„My film is a study of betrayal, inspired by a real rescue mission in a Polish mine and one that has recently taken place in Chile. My characters are ordinary people, who act in a way that most people who cheat act, but the dramatic circumstances accelerate the situation”, director Monika Jordan-Młodzianowska told FNE.

The film was produced by Anna Wereda through Autograf in coproduction with Dreamsound, MX35 and Orka Studio. The budget is 690,900 EUR / 3 m PLN. The project was supported by the Polish Film Institute, TVP and FINA.

The film was shot in July 2018 and will open in Polish cinemas on 22 November 2019, distributed by TVP. International sales are managed by IKH Pictures Promotion.

Producer:
Autograf (Poland)
This email address is being protected from spambots. You need JavaScript enabled to view it.