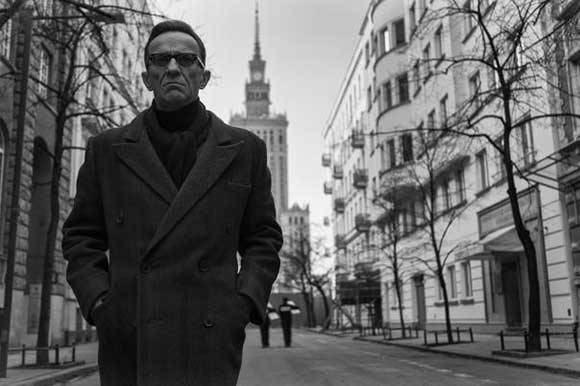 GDYNIA: Marcin Krzyształowicz’s dramedy Mister T. will screen in the main competition of the 44th Gdynia Film Festival, running from 16 to 21 September 2019. The film will be released domestically by Kino Świat on 25 December 2019.

Mister T. is set in 1953, when Warsaw is rising from ruins and everything is possible. Mister T., a recognised writer, lives off private lessons he gives to a beautiful student, with whom he is  also having a passionate affair. One day, a young man aspiring to become a journalist moves into the flat next to Mister T.’s. The latter becomes his master and teacher.

“We talk about private matters, but in a way that makes certain things universal. The viewer can expect attractive, emotional cinema, that will be both for those who are aware of the realities of Poland in the 1950s and also for those who just want to have fun at the cinema”, director Marcin Krzyształowicz told FNE.

The film was produced by Poland’s Propeller Film in coproduction with the Mazovia Institute of Culture, Non Stop Film Service, Heliograf and Orka Studio, with the support of the Polish Film Institute..

The shooting took place in Warsaw in 2018.

Producer:
Propeller Film (Poland)
This email address is being protected from spambots. You need JavaScript enabled to view it.