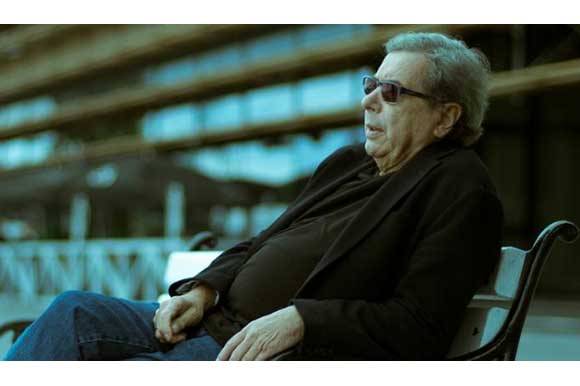 GDYNIA: The organisers of the 44th Polish Film Festival in Gdynia informed the public that the film Solid Gold directed by Jacek Bromski has been withdrawn from the main competition by its producer Akson Studio due to formal reasons. The director has issued a statement giving his own explanation for the withdrawal.

Solid Gold, written and directed by Jacek Bromski, and inspired by a past Polish political scandal connected to a pyramid scam, gives a behind the scenes look at the police and special services.

"We have received information that Bromski's film has not gone through the final approval process. Meanwhile, according to the agreement between the producer Akson Studio and the coproducer TVP, the condition for the wide distribution and presentation of the film at festivals is a successful final approval. So the film's producer asked to be removed from the Main Competition and from all accompanying screenings." Leszek Kopieć, Director of the Gdynia Film Festival, said during a press briefing.

Chairman of the Festival's Programme Council Wojciech Marczewski said that the festival regretfully accepted the decision of the producer of Solid Gold. However, he added that he understood such a move: "Since the terms of the contract have not been formally fulfilled, he takes a step back, does not play the film. However, we don't know the whole background. We don't know what scenes it was about, to what extent this film would change."

The director of the film Jacek Bromski issued a statement addressed to the festival director: "With great surprise I received information about the withdrawal of my film from the Main Competition of the Polish Feature Film Festival in Gdynia at the request of the coproducer of the film TVP.  I am surprised because the representative of TVP participated in the selection of films at the meeting of the Organising Committee on 9 July 2019, voting in favour of accepting Solid Gold to the Main Competition. I understand that since I did not and still do not agree to the re-editing of the film and its propaganda use before the election, TVP has put pressure on the film producer to withdraw my film from all planned festival screenings, including those for which tickets have already been sold. I really regret that the festival audience will not be able to see the film in the uncensored version" the director commented.

The film was shot in 2019 on location in Gdynia, produced by Michał Kwieciński and his company Akson Studio in coproduction with TVP, FINA and Gdynia Culture Centre, with the support of the Polish Film Institute.