FNE at Warsaw Film Festival 2019: Valley Of The Gods Featured 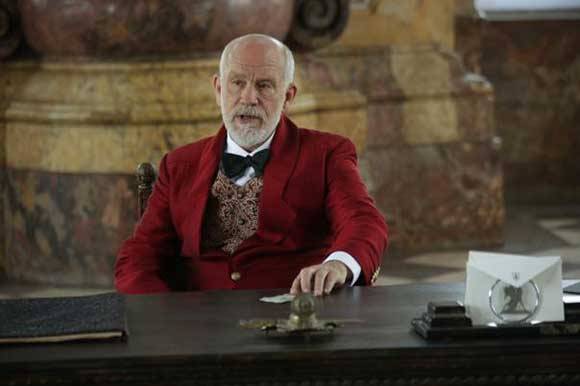 John Malkovich in Valley of the Gods by Lech Majewski

WARSAW: Lech Majewski’s adult fantasy Valley of the Gods will screen in the main competition of the 35th Warsaw Film Festival, running from 11 to 21 October 2019. The film is a coproduction between Poland, Luxemburg and the USA.

"I am fascinated by the beauty and poetry of this mythology. It illustrates the contrast of primitive America with the current, equally surreal culture of America's myth. With the culture of mass media and dreamed-up film illusions. It is summarised, among others, by the phrase ‘the sky is the limit’, demonstrating that everyone can become enormously rich,” Lech Majewski said in a statement.

The film was shot in 2016, produced by Jan Rymsza through Royal Road Entertainment (USA) together with Lech Majewski through Angelus Silesius (Poland) in coproduction with Carla Rosen-Vacher through the Luxemburg brand Royal Road Entertainment. The budget was  3.7 m EUR / 16.5 m PLN and the film received support from the Polish Film Institute, Silesia Film and Odra Film. The film premiered in the main competition of the Gdynia Film Festival.