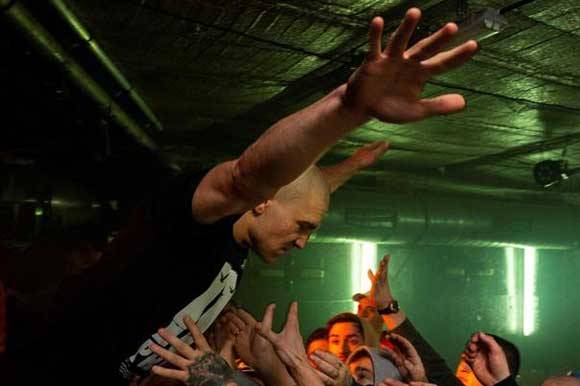 WARSAW: Proceder, a drama directed by Michał Węgrzyn, will screen in the main competition of the 35th Warsaw Film Festival, running from 11 to 21 October 2019. The film will open in Polish cinemas on 15 November 2019 distributed by Dystrybucja Mówi Serwis.

Proceder follows the story of rapper Tomasz Chada, a guy from the blocks with a soul of a poet and a talent for getting in serious trouble. Music was his whole life – his passion and a world he would take refuge in at times when reality did not have much to offer. True and painfully honest in his lyrics, Chada dies in unexplained circumstances, leaving behind his shocked fans and a girl he loved.

“When you play with drugs and alcohol, you must be aware that you can end up being suicidal. If you play a gangster and take an active part in the procedure, sooner or later someone will hurt you. We don't glorify the criminal, we've just made a film about a guy who is a victim of the system,” Węgrzyn told FNE.

The film was shot in 2018, produced by Global Studio. Proceder will open in Poland on 15 November 2019 distributed by Dystrybucja Mówi Serwis. The film premiered in the main competition of the Gdynia Film Festival.