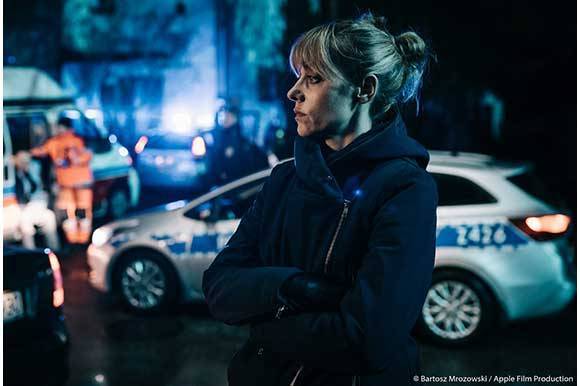 WARSAW: Beta Film has sold the Polish/Czech TV series The Pleasure Principle directed by Dariusz Jablonski to ZDF to be broadcast on ARTE.

The crime series, which consists of ten one-hour episodes, premiered in Poland on Canal+. It will be shown on ARTE in 2020.

The series was produced by Jablonski’s company Apple Film Production in coproduction with CANAL+ Poland, the Czech TV and Star Media.