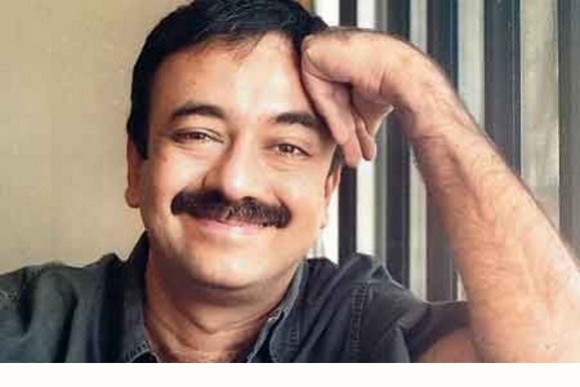 Hungary and Slovenia are expected to host film productions from India and Pakistan in 2012.

The Slovenia Times reports that Indian producers are scouting locations in Slovenia and a five-day shoot is planned at the end of August 2012. The incoming Bollywood filmmakers are said to be a result of a recent visit by the Slovenian ambassador to a festival of Slovenian films held in India, marking the 20th anniversary of diplomatic relations between Slovenia and India.

Pakistan sources report that director Rajkumar Hirani will shoot Peekay, with stars Aamir Khan and Anushka Sharma, in Hungary by the end of 2012. A spokesman for the production said that Hungary best suited the content of the film, while incentives were also cited as a major consideration.