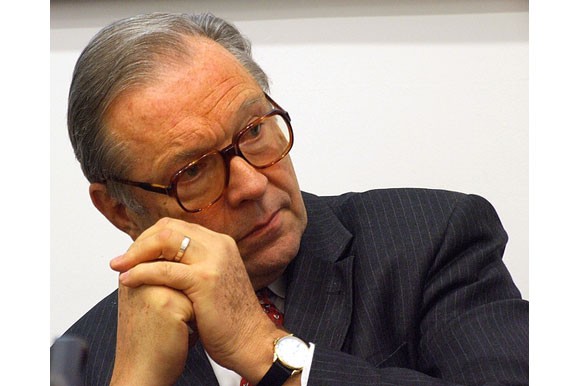 In a statement, the jury praised the series as: “not only a cruel study of the solitude of an addicted street-musician and his self-destructive relationship with his mother, but also a great professional artistic work.”

TVP was also represented at the Prix Italia competition with the documentary films Vera Gran by Maria Zmarz-Koczanowicz, Behind the Poster by Marcin Latałło and Dad Went Fishing by Grzegorz Pacek.

Polish director Krzysztof Zanussi was a special guest of the festival and received the Massimo Prize for the lifetime achievement.