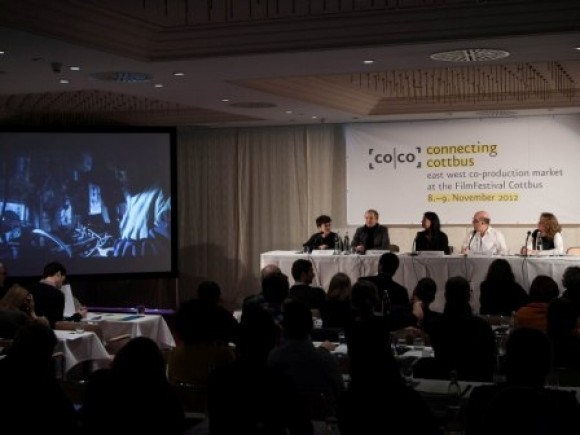 COTTBUS: A Russian outpost in northern Kyrgyzstan is the setting for a U.K. produced black comedy about three punks who, unwittingly steal a statue of a Russian icon, Lenin?!

The film will be directed by Marat Alykulov and Joanna Bence, with Bence also producing along with Fyodor Druzin and Oleg Vyboichenko.

Lenin?! was one of the most popular projects pitching at Connecting Cottbus (www.connecting-cottbus.de), lining up 13 meetings including interest from Macedonia and the Czech Republic.