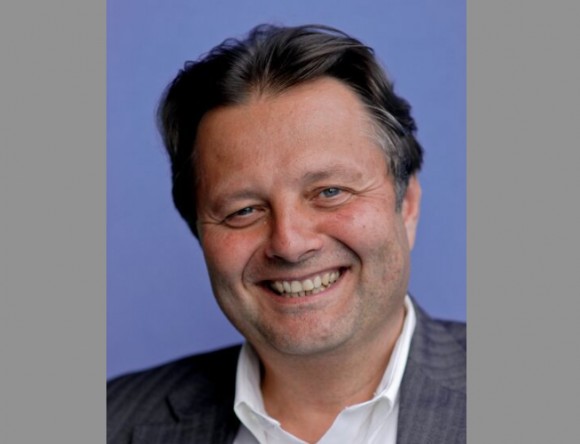 FNE spoke to of the Jerome Paillard Executive Director of the Marche Du Film about how the marketplace for films is changing in the new digital era and how smaller countries can avoid getting lost in the crowd in Cannes.

FNE: How has the transition to the digital era now changed the film distribution and what impact do you see this having on the marketplace?

Paillard: The arrival of the digital era has had a major impact on the marketplace in a number of ways.

The video market has been restructured completely because of the impact of digital. Video has decreased and VOD has started but it’s still in development and has not really replaced the old video market.

We were hoping that digital cinema would be better for art house films but we see it’s more and more difficult for cultural diversity in the new digital age. All the distributors say it is even more difficult to get screens for their films.

There are some new initiatives supported by MEDIA and in France by the CNC. We have La Septieme Salle and I Live Cinema.com where you can go to see a film by reserving a time slot online and then you go to see the film in a cinema. So it’s cinema on demand.

The time of the transition from 35mm to digital was terrible but now in Europe it’s mostly over. In Latin America 35mm is still very much present and it is creating real division between blockbusters and independent films which are beginning to exist in a ghetto.

FNE: FNE works with countries of Low AV capacity/ mostly in the central and Eastern European region. With so many countries and large players such as USA and France and Germany in the international marketplace how can a small country make sure its films stand out and do not get lost in the crowd in Cannes?

Paillard: Over 4000 titles are being sold this year in the Marche du Film. But I can say that small countries proportionately are better served than larger countries. The Cannes Film Festival and the Marche du Film are totally linked. The process of selection at the Cannes Film Festival is very favourable for the representation of countries from Central and Eastern Europe and they are very much supported by the festival. So this means the conditions in the market are good.

CINANDO gives very good ratio of visibility to cost. It is a very cost efficient way to contact sales agents, festival directors, to promote a film and make it visible for professionals. This is very effective for smaller players. The majors do not need it so much.

FNE: How do you see the future of cinema in the digital age?

Paillard: There are still advantages in the digital era that we need to explore more fully. For example cross media products. The Cross Media Corner in Cannes this year will explore its possibilities for younger audiences. How this generation will want to watch films in 10 to 20 years time.

Alternative distribution is another area to explore. New ways we can distribute films while still bringing people into the cinema. The truth is that still very few films are watched on VOD. DCP should be cheap but it’s not. There is still much to be done.