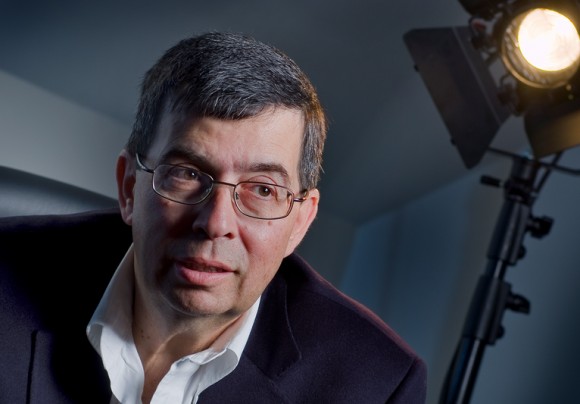 Cinema City’s film distribution division increased 18.2% to 5.7 m EUR, due to an increase in the number of independent films distributed by the company.

Cinema City opened a 14-screen multiplex in Sofia in March 2013 and plans to add 30-40 more screens in 2013, as well as 4DX screens in Warsaw, Sofia and Prague. Growth will continue into 2014, with lease agreements signed in Poland and Romania.

Theatre operations in Q1 accounted for 63.9 m EUR, an increase of 11.8 percent, due to rising ticket prices and admissions in most territories, while staying flat in Slovakia and decreasing in Poland.

In a statement Cinema City CEO Moshe (Mooky) Greidinger said: "The 1st quarter of the year brought us higher admissions and higher box office receipts driven by the good lineup of titles and new cinemas opened in the past quarters. We have also continued our development by opening of our 99th cinema, in Sofia, Bulgaria earlier this year and we look forward to our 100th cinema which will come soon. In May we have completed the first stage of implementation of our 4DX program.”