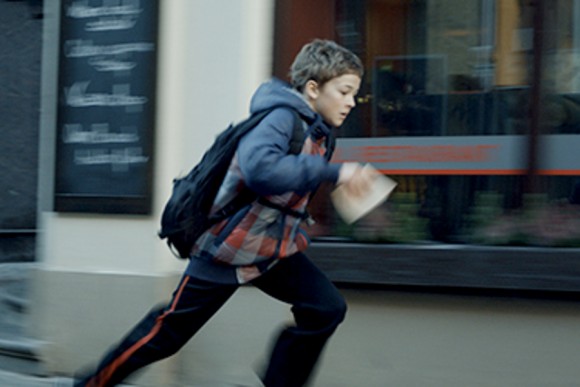 RIGA: With Latvia's announcement that it will forward Mother I Love You, the touching coming-of-age adventure by Janis Nords for consideration to the Oscars, the list of strong submissions from the region grows to a substantial collection. The winner of the main prize in Berlinale's Generation Kplus section, Latvia's entry is produced by This email address is being protected from spambots. You need JavaScript enabled to view it..

It follows news of Oscar submissions by Georgia, with In Bloom by Nana Ekvtimishvili and Simon Groß, which in August it won the Heart of Sarajevo (www.sff.ba/en) for best feature and actress honors for Lika Babluani and Mariam Bokeria. The film, produced by This email address is being protected from spambots. You need JavaScript enabled to view it., is a Georgian-German co-production made with the support of the Georgian National Film Center (www.gnfc.ge) and co-produced with German and French TV channels ARTE and CDF.

Bulgaria's The Color of the Chameleon, a stylish spy spoof by Emil Hristov, has also been forwarded, along with Romanian social drama Child's Pose by Călin Peter Netzer, a 100% Romanian production between Parada Film and HaiHui Entertainment, which won the Berlinale.