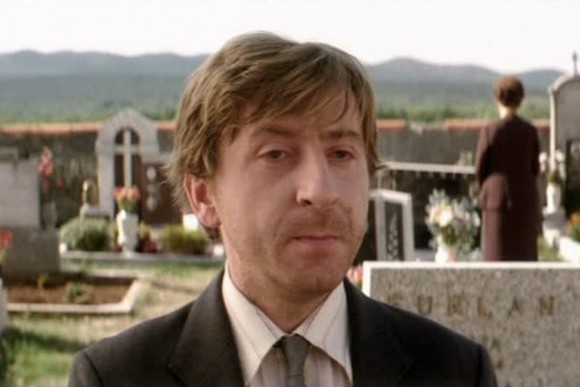 Oleg Sentsov‘s Kai is a new project by one of the shooting stars of Ukrainian cinema whose current film Rhino is a German-Ukrainian coproduction. City of Birds by Alena Alova is a timeless coming-of-age story of Russian-Jewish emigrants in an Italian small town of the 1980’s. Serbian director Ognjen Glavonic explores the nature of individual responsibility for war crimes committed in the name of his nation in Kosovo in his film The Load.

Turkey is represented by two projects: Blood Money by Kıvanc Sezer and Details of a Dream by Orhan Eskiköy and Özgür Dogan, whose earlier works On the Way to School and The Voice of My Father successfully toured the international festival circuit.

The relationship between the individual and the family is a connecting link of the 2013 projects, especially in extreme situations such as illness, betrayal or economic difficulties. In different facets, this theme is found in highly diverse film projects including Pipeline by Asif Rustamov (Aserbaidjan/Germany); Stelios Kammitsis‘ The Man with the Answers (Cyprus/Greece); Giedre Beinoriute’s Breathing into Marble (Lithuania); Kuba Czekaj’s The Erlprince (Poland); Andrej Cretulescu’s Seventeen Seconds (Romania) and Blerta Zeqiri’s Marriage from a Kosovo director whose short film The Return  won the short movie award at Sundance two years ago. The film takes up the topic of homosexuality, mostly still taboo in her native land.

Additional programmes include a 15th anniversary series of screenings with post-screening discussions by international coproducers, a panel on financing options, and a workshop (in cooperation with Torino Film Lab) on adapting films for intended target audiences.