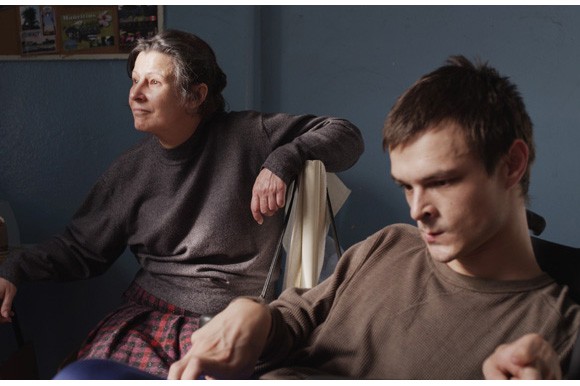 Eleven new films will be screened in conjunction with networking opportunities for sales agents and buyers and a public panel on filmmaking in Europe. The screening will be presented by the films’ stars and filmmakers.

The showcase includes one film from CEE: Life Feels Good, a Polish film based on the true story of a man incorrectly diagnosed as mentally disabled for 25 years.

The complete list of films to be screened follows:

In the Name of the Son… , Vincent Lannoo (Belgium)