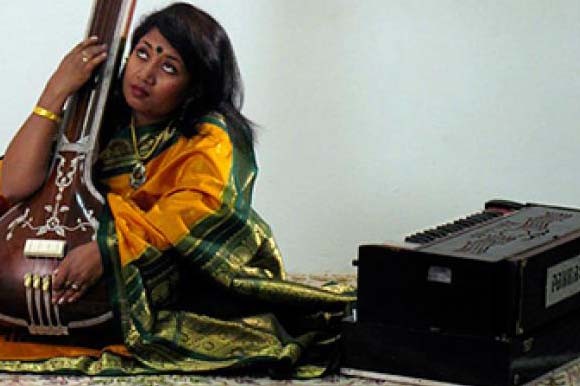 The fifth edition of CentEast WarsawMoscow taking place in Moscow on 20 October 2013 will include 10 Russian films in the Project for Tomorrow line-up.

The Russian projects, presented by their directors and producers, to festival programmers, sales agents, and Russian distributors and producers, will be accompanied by films from the Warsaw presentation (previously announced in FNE, http://www.filmneweurope.com/news/poland/106397-fne-at-centeast-2013-big-names-
bring-pitches-to-warsaw/menu-id-158 ).

The programme includes a selection of the most recent Russian film projects from currently in postproduction: