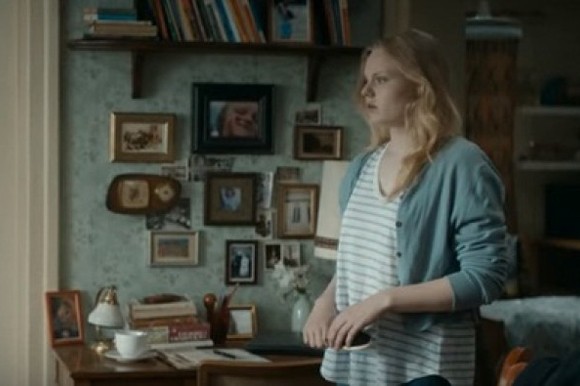 CANNES: Romania celebrated a bumper year in Cannes with Cristan Mungiu winning the prize for Best Director for his film Graduation. The prize was shared ex-aqueo with the French/Czech coproduction Personal Shopper by Olivier Assayas

Graduation along with Sieranevada directed by Cristan Puiu was one of two Romanian films that screened in the main competition with both films being highly acclaimed by critics. Romania scored again together with Bulgaria with Caini/Dogs directed by Bogdan Mirica (France, Romania, Bulgaria, Qatar), which won the FIPRESCI Prize for best film in the Un Certain Regard section.

The top prize from the international critics FIPRESCI in the main competition went to the German/Czech coproduction Toni Erdmann directed by Maren Ade which also had the highest rating in the FNE FIPRESCI Critics ratings for the main competition with a rating of 4.06 out of five. For a full list of the final results of the FNE FIPRESCI Critics ratings click HERE.

Award for Best Screenplay
Asghar FARHADI for Forushande / The Salesman

Un Certain Regard Prize:
Juho Kuosmanen, The Happiest Day in the Life of Olli Maki

The Jury of the CST has awarded the VULCAN AWARD OF THE TECHNICAL ARTIST to:
SEONG-HIE RYU, for the artistic direction, with great inspiration, for the film MADEMOISELLE / The Handmaiden/Agassi by PARK Chan-Wook.