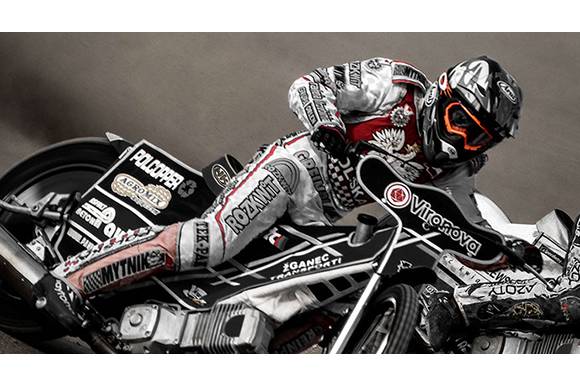 COTTBUS: The Polish drama Speedway, directed by Dorota Kędzierzawska and produced by Arthur Reinhart for Kid Film, was one of four films seeking gap funding at Connecting Cottbus’ first Works in Progress section.

Speedway is the story of a young racer addicted to the adrenalin of the speed track. When his early successes bump up against recent failures, he faces a period of fear and uncertainty, paralleled by developments in his own life.

Reinhart was also attending Connecting Cottbus in order to participate in the Polish-German coproduction roundtable of the German-Polish Film Fund. The fund, which was founded to support development of Polish/German coproductions, has expanded to begin supporting production.