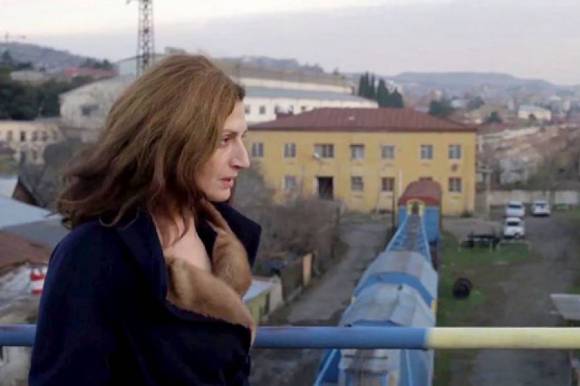 BERLIN: Scary Mother directed by Ana Urushadze and Touch Me Not directed by Adina Pintilie are among the six debut films nominated for the European Film Academy’s European Discovery 2018 – Prix FIPRESCI Award.

Scary Mother / Sasishi deda is a Georgian/Estonian film produced by Studio Artizm and coproduced by Allfilm, and supported by the Georgian National Film Center. 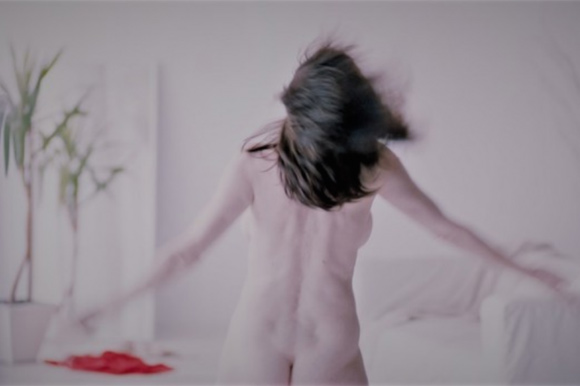 The films will be submitted to over 3,500 EFA Members to select the winner. The European Discovery 2018 – Prix FIPRESCI will be presented at the 31st European Film Awards Ceremony on 15 December in Seville.