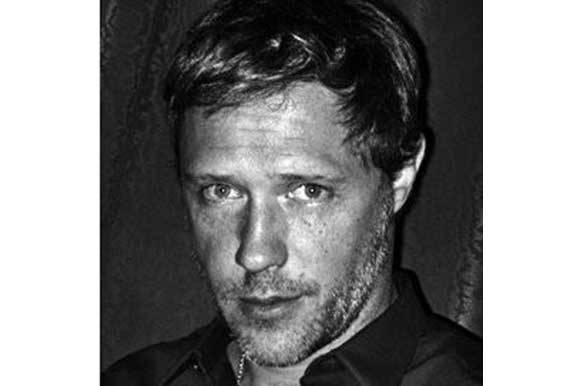 ArteKino is the first free, multilingual and participative digital offer entirely dedicated to European cinema and available throughout Europe. Developed by ARTE in partnership with Festival Scope, and supported by the Media-Europe creative programme, ArteKino aims at giving a broad European audience the opportunity to discover the richness and diversity of European cinema.

ArteKino Festival created in 2016 emphasises new talents, with first long feature films as well as films which confirm the importance of young auteurs. Olivier Père, the artistic director of the festival, selects unreleased films in France. In fact, most of them have never been commercially distributed in other European countries, except in their original country. Therefore, the festival aims at supporting and giving visibility to daring films throughout Europe. The Public Prize, which awards the most popular film, grants the director and the distributor a 30 000 € sum, in order to encourage a larger distribution of the film in new territories.

The 4th edition of the ArteKino Festival will focus on improving the quality of service and the ergonomic design of the offer within a consolidated linguistic and territorial scope: from 1 through 31 December 2019, the public in 45 European countries will have access to 10 recent European films in 10 languages.

The challenge of this new phase of the ArteKino project will also be to build audience loyalty on the basis of the achievements of previous editions, through a regular offer called Film of the Month, available from September 2019 to August 2020 as a supplement to the ArteKino Festival in December 2019.

Finally, the goal will also be to reach new audiences throughout the year by way of a dedicated marketing campaign tailored for different European territories, as well as by proposing free premieres in the presence of the artists in parallel with the online festival and the Film of the Month. A special effort will be made to awaken young audiences to European cinema. In parallel with the Public Prize awarded by Internet users, ArteKino Festival will launch the Jury of Young European Spectators for young people between the ages of 16 and 25.

In order to promote synergies between different types of partners, both public and private, in the editorial and technical fields, there are plans to consolidate the partnerships previously set up with the LUX Prize, the Institut Français, Google and E-cinema.com. The project is supported by the Creative Europe MEDIA programme.

About the author: Rémi Burah: SEVP of ARTE France Cinema, CEO of ARTE/COFINOVA and President of ARTE KINO Endowment Fund.

After working as a banker in the audiovisual sector in London and Paris, Rémi Burah joined Haut et Court (french producer and distributor) as a partner, managing director and director of the communication agency, working there for 8 years. He joined ARTE FRANCE CINEMA, the film branch of the European TV channel, in 2001. He has collaborated on several features of well-known filmmakers : Wim Wenders, Lars Von Trier, André Téchiné, Michael Haneke, Nanni Moretti, Marco Bellocchio, Gaspard Noe, Ulrich Seidl, among others.