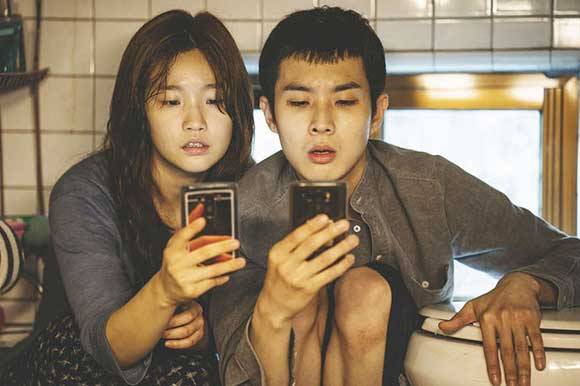 CANNES: The 72nd Cannes Film Festival held 14-25 May 2019 awarded its top prize to Parasite / Gisaengchung (South Korea) directed by Bong Joon-ho. The much anticipated Once Upon a Time… in Hollywood (USA) directed by Quentin Tarantino and starring Brad Pitt and Leonardo Dicaprio went home empty handed but still managed to stir up controversy over the film’s portrayal of Roman Polanski as a character in the film.

One of the highlights of the festival was the annual ScriptEast awards held this year for the first time at the Polish pavilion. The top prize, the Krzysztof Kieślowski ScripTeast Award  2019 for Best Eastern European Script went to Forever Hold Your Peace by Ivan Marinović from Montenegro.

The FIPRESCI International Critics awarded its top prize for best film in the main competition to It Must Be Heaven (France, Germany, Canada, Turkey) directed by Elia Suleiman.

The FNE FIPRESCI Critics ratings for the main Competition, Certain Regard, Directors’ Fortnight and Critics Week can be seen HERE.

Competition
It Must Be Heaven (France, Germany, Canada, Turkey)
Directed by Elia Suleiman

Un Certain Regard
The Beanpole (Russia)
Directed by Kantemir Balagov