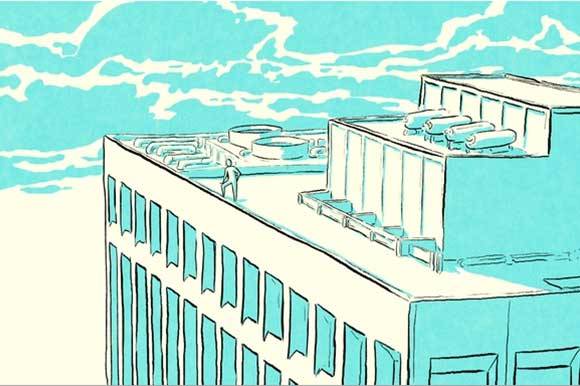 ANNECY: The Latvian animated feature-length film Away directed by Gint Zilbalodis won the Contrechamp Award at the Annecy Festival of animated films, which ended on 15 June 2019.

Away is the story of a boy and a little bird, who are travelling across an island on a motorcycle trying to escape a dark spirit and return home. It.was produced by the director and by the Latvian company Bilibaba. The Contrechamp section is dedicated to young emerging filmmakers.

The Jean-Luc Ziberras for a First Short Film went to the Polish film Deszcz directed by Piotr Milczarek.