FNE at connecting cottbus 2019: About a Girl Featured 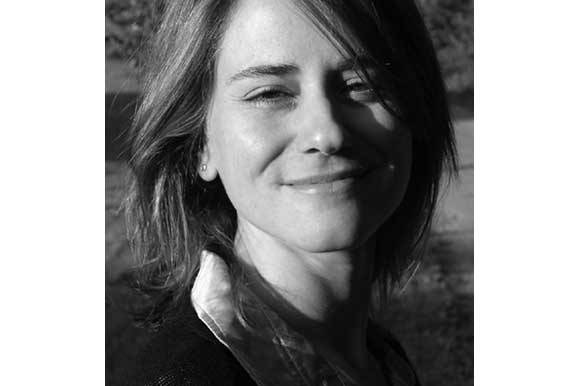 COTTBUS: The Romanian/Swiss production company Elefant Films tackles difficult and sensitive subject matter in About a Girl, helmed by Ruxandra Zenide. The film was pitched at connecting cottbus, 6 – 8 November 2019.

Based on true events, About a Girl examines the story of an 11-year-old girl, who is stigmatised and accused of spreading syphilis throughout her village. Told from Dora’s point of view, and using a non-chronological approach, the film tells the story of a young girl abandoned by her mother, without money for school books or phone cards to call her mother in Italy, whose sexual initiation comes from the men of the village. When the media learns of the story, they take a voyeuristic approach. A girl who misses her mother and is desperate for her love and recognition, instead is abused both by the village and by the media’s handling of her sad tale.

Zenide told FNE that she will look for a pre-teen girl to take on the lead role, despite the controversial aspect of the subject matter.

Producer Alexandre Iordachescu envisions the film as a three-country coproduction, with and additional European partner joining the Swiss and Romanian team. The project is in early development and is seeking its first production funding. Development and pre-production are expected to take one and a half years.

The producers are looking for an addition one or two coproduction partners, as well as sales agents and distributors. Although Elefant Films often coproduces with France, Iordachescu told FNE he thought it would be interesting to look for partners from other countries for this film.