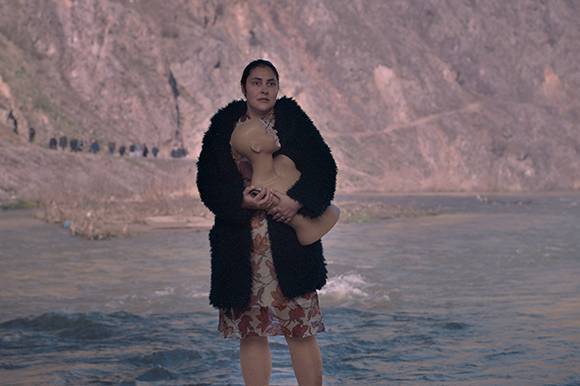 STRASBOURG: Two of the three awards distributed at the closing of Etoiles et Toiles du Cinema Europeen on 13 November 2019 went to films from CEE territories.

The Odyssée-Council of Europe Prize for Artistic Creation went to Cold War by Pawel Pawlikowski, a coproduction between Poland, France and the UK. The film was produced by Apocalypso Pictures, Opus Film and MK Productions, and supported by the Polish Film Institute.

A Special Mention was awarded to the film Tel Aviv on Fire by Sameh Zoabi, a coproduction between Luxembourg, France, Israel and Belgium.