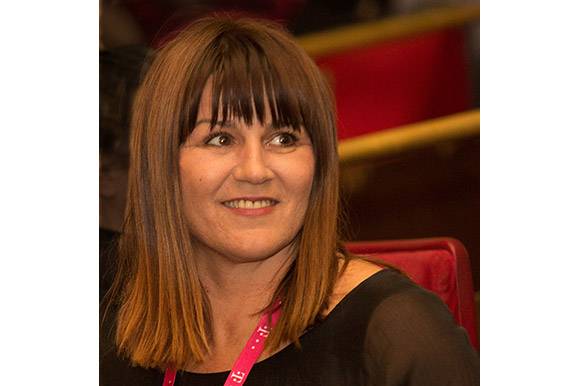 STRASBOURG: The Croatian producer Ankica Jurić Tilić will be given the Eurimages Co-production Award at the European Film Awards ceremony on Saturday, 7 December, in Berlin.

The award acknowledges the decisive role of coproductions in fostering international exchange, and pays tribute to a woman’s contribution to the success of film coproduction.

Ankica Jurić Tilić has more than 25 years of film experience. She founded her production company Kinorama in 2003 together with two partners. Her filmography includes 30 feature films, several TV series and many shorts. Her latest, most successful features are the EURIMAGES-supported films Quit Staring at My Plate by Hana Jušić, which received more than 30 awards including the Fedeora Award at Venice Days, and The High Sun by Dalibor Matanić, which won the Jury Prize at Un Certain Regard, was nominated for the LUX Prize, and was the Croatian candidate for the Academy Awards.

Ankica is also a graduate and a group leader of EAVE — European Audiovisual Entrepreneurs, a member of ACE Producers, Producers on the Move and the European Film Academy. She teaches at the Academy of Dramatic Arts in Zagreb.