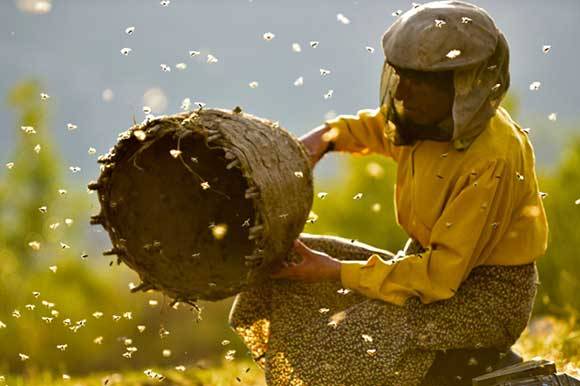 LOS ANGELES: Seven films from FNE partner countries are among the films shortlisted by the Academy of Motion Picture Arts and Sciences in four of the nine Oscar categories announced on 17 December 2019. Macedonian Honeyland has been shortlisted in two categories, international feature film and documentary feature.

The nominations will be announced on 13 January 2020 and the awards ceremony will take place on 9 February 2020.