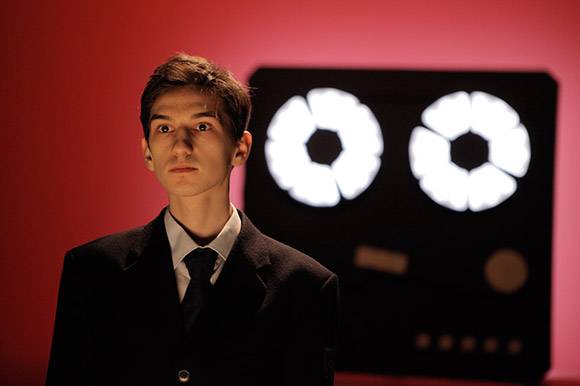 BERLIN: Three Romanian and Czech productions and two Slovak and Bosnian minority coproductions were selected for Berlinale’s Forum section, which is celebrating its 50 years in 2020. Romanian Radu Jude has two projects selected for this section this year. The 70th edition of the Berlin International Film Festival will be held from 20 February to 1 March 2020.

Forum has a new section head, Cristina Nord, and a new selection procedure. A total of 35 films were selected, of which 28 are world premieres.

What Remains I Re-visited / Was bleibt I Šta ostaje (Germany, Austria, Bosnia and Herzegovina) World premiere
Directed by Clarissa Thieme