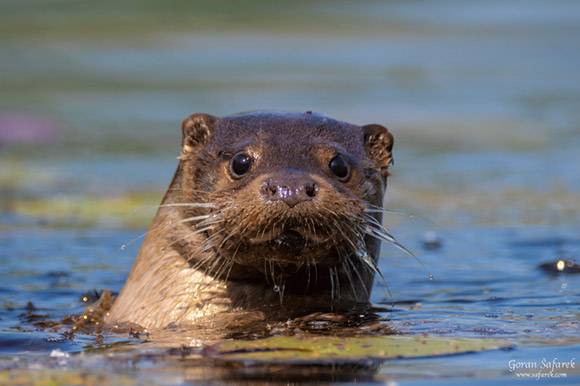 TRIESTE: Bulgarian Women Do Cry directed by Mina Mileva and Vesela Kazakova was awarded the Film Center Serbia Development Award in the Co-Production Forum, the main section of the 10th When East Meets West (WEMW). The industry section of the Trieste Film Festival took place from 19 to 21 January 2020.

\When East Meets West celebrated its 10th anniversary in style, with new initiatives alongside its traditional ones.

A total of 22 projects participated in the Co-production Forum (dedicated to projects in the development stage), including projects from Serbia, Romania, Hungary, Poland, the Czech Republic, Croatia, Slovenia, Montenegro, Bosnia and Herzegovina, Bulgaria.

Five creative documentaries took part in the 6th edition of Last Stop Trieste, the work in progress section run together with the Trieste Film Festival.

The first international fiction work in progress section First Cut + showcased eight feature films currently in postproduction, which had participated in First Cut Lab, with a focus on Central and Eastern Europe.

This is IT presented nine Italian coproductions ready for festival premiere/international distribution.

Ten producers took part in the first edition of Cold Open, a programme conceived together with MIDPOINT and aiming at helping independent producers to move from feature film to high quality television content.

This year, WEMW double focused on Germany, Austria, Switzerland as well as on Hungary, Moldova and Romania. Over 500 producers, decision makers and film professionals from more than 40 countries participated in the 10th edition of WEMW.

In its last day WEMW announced the awards for the Co-production Forum as well as for This Is IT. The other awards were announced on 20 January 2020 - click HERE.

WEMW is organised by the FVG Audiovisual Fund in collaboration with the Trieste Film Festival, EAVE, Creative Europe Desk Italy and thanks to the support of the Creative Europe/MEDIA Programme, MIBAC -Direzione Generale per il Cinema, CEI – Central European Initiative, Film Center Serbia and the Autonomous Region of Friuli Venezia Giulia.