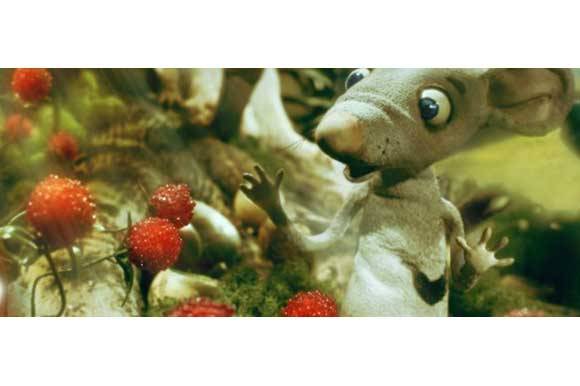 Even Mice Belong in Heaven by Denisa Grimmová and Jan Bubeníček

BORDEAUX: Titles from Croatia, the Czech Republic, Estonia, Georgia, Poland, Romania and Hungary are among the 66 projects from 20 countries selected for the 22nd edition of Cartoon Movie, which will take place in Bordeaux from 3 to 5 March 2020.

Of these 66 projects, five are sneak previews, six are projects in production, 27 in development and 28 projects in concept.

Among the projects in production are Anca Damian’s The Island, a Romanian/Belgian coproduction, and Even Mice Belong in Heaven by Jan Bubeníček and Denisa Grimmová, a coproduction between the Czech Republic, Poland, Slovakia and France.

The Shrew of Destiny (Poland, Bulgaria)
Directed by Marcin Wasilewski

Twice Upon a Time (Serbia, Canada)
Directed by Vojin Vasović

The Hand That Feeds (Hungary)