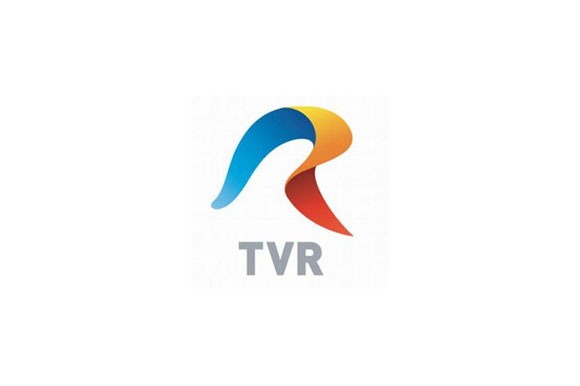 BUCHAREST: The Administration Council of TVR (www.tvr.ro) will cease broadcasting TVR Cultural and TVR Info in an attempt to recover its 133 m EUR debt. TVR3 will continue, but without any budget.

TVR1, TVR2 and TVR International will also continue to operate but as independent production companies, with independent marketing, according to Romanian daily Evenimentul Zilei daily. Regional studios will stay in place. Hopes are that the debts will be paid off in 7.5 years. Romanian public TV reports total revenues of 10 m EUR/month from which 3.5 m EUR is paid to the National Radio-Communications Society (www.radiocom.ro). The programme, adopted 10 August 2012, states that TVR will spend 5 m EUR monthly and use the rest of 1.5 m EUR for debt repayment. Romanian public TV has been undergoing years of financial difficulties. Its debts have been increasing since 2005, and the National Administration for Fiscal Administration (www.anaf.ro) blocked its accounts on 21 May 2012 (the decision being suspended for six months at the end of June). The deficit was 36.7 m EUR in 2011, a slight drop of 0.71% compared with 2010. The programme proposed by the Administration Council led by the new president and general manager of TVR Claudiu Săftoiu states that the mission of TVR Cultural will be taken over by TVR2 by becoming TVR2 Cultural. TVR 3 will take over TVR Info. The next session of the Administration Council, set for 15 August, will focus on personnel cuts. Sources within TVR said that 1,280 employees might lose their jobs.