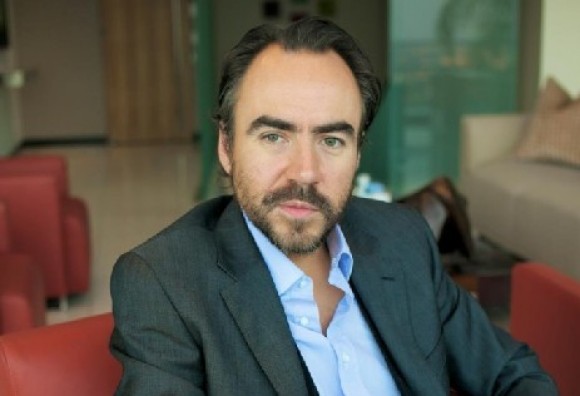 The former Kentauros Studios, located 20 km from central Bucharest, will be relaunched as Solar Studios in a joint venture between Solar Entertainment Group and Romanian real estate developer Dragos Savulescu, who recently acquired the property.

The studio site includes 5 soundstages, with the two largest of 1,100 square meters each.

Solar Studios will work in partnership with Bobby Paunescu’s Mandragora Studios. Paunescu is one of the founders, along with Jared Underwood, of Solar Entertainment Group.

Romanian DoP Viorel Sergovici was appointed to run day-to-day operations of the studio.

“The formation of Solar Studios represents an important milestone in the development of our company,” Paunescu said. “We are extremely excited about our partnership with Dragos and the value he brings to Solar Entertainment Group.”