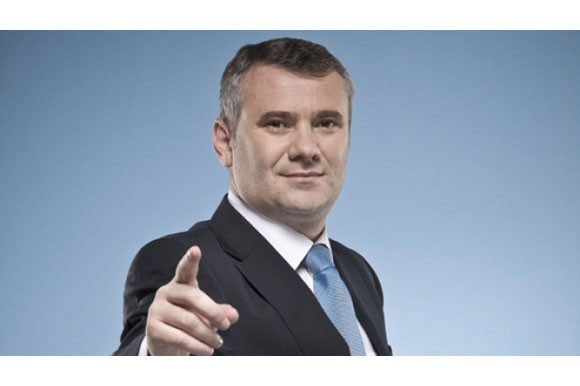 BUCHAREST: Romania’s National Liberal Party (PNL) has assigned Gigel Sorinel Ştirbu to the post of Minister of Culture. He replaces Daniel Barbu who resigned on 12 December 2013.

Ştirbu was a priest before entering politics in 2001. In 2007 and 2008 he was a State Secretary in the Ministry of Culture. Later he was the president of the Commission for Culture, Arts and Mass-Media in the Chamber of Deputies.

When asked whether he thinks he can handle the job despite being relatively unknown in the Cultural field, he replied that a person doesn’t need two Nobel prizes in order to manage the Ministry of Culture.