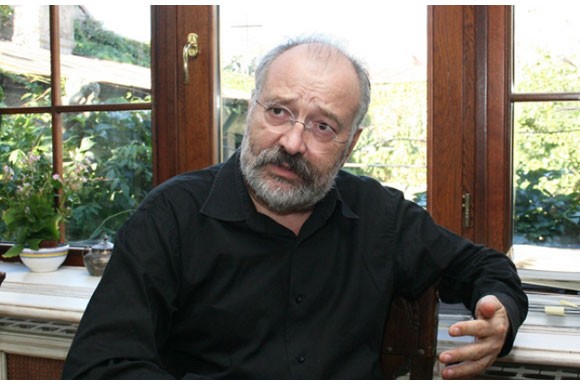 BUCHAREST: Stelian Tănase has been voted unanimously by the Parliament to become the acting general director at the public television (TVR).

He is replacing Claudiu Săftoiu who stepped down after the Parliament rejected the Activity Report of the institution for 2012 on 10 December 2013.

The mandate of the acting director will finish when the Parliament votes for a new Council of Administration and its new president, but Tănase hopes to continue as a general director. He told the Parliament that if he is appointed general director he plans "quick and surgical" restructuring. He was proposed for the job by the National Liberal Party (PNL).