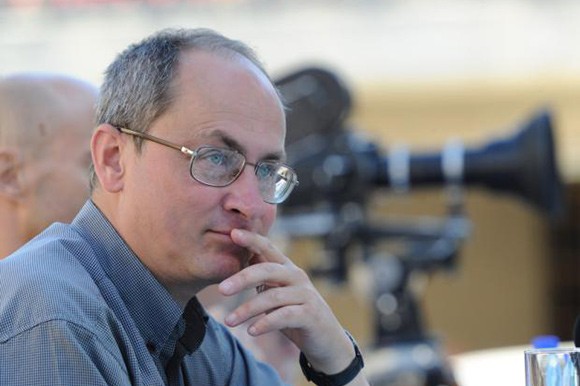 BUCHAREST: Acclaimed Romanian writer/director Nae Caranfil will start shooting 6.9 on the Richter Scale / 6,9 pe scara Richter on 31 August 2015. The film is a Romanian/Bulgarian/Hungarian coproduction with Cristian Mungiu producing through Mobra Films and Jelio Jelev producing through Bulgaria's Jelfilm and Hungary's Cinemafilm, is a contemporary comedy dealing with people’s anxiety about earthquakes.

Discussions with other foreign coproducers are underway. The film is a contemporary comedy dealing with people’s anxiety about earthquakes. Caranfil told FNE that the main character is played by Teo Corban (Aferim!, hifilms.ro, One Floor Below, mme.ro). The rest of the cast is composed mainly of young and relatively unknown actors.

Vivi Drăgan Vasile (Q.E.D., Icon Production) is the DoP. The seven weeks of shooting will take place in Bucharest, on location and on set.