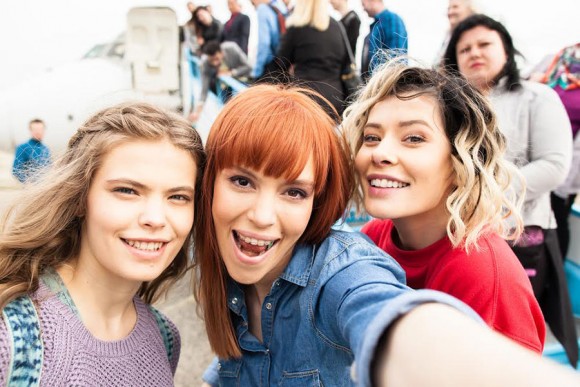 #selfie69 opened on 16 September 2016. It was produced and distributed by Zazu Film. The story follows three girlfriends in their 20's, who set up a bet that they would get married in three days-time.