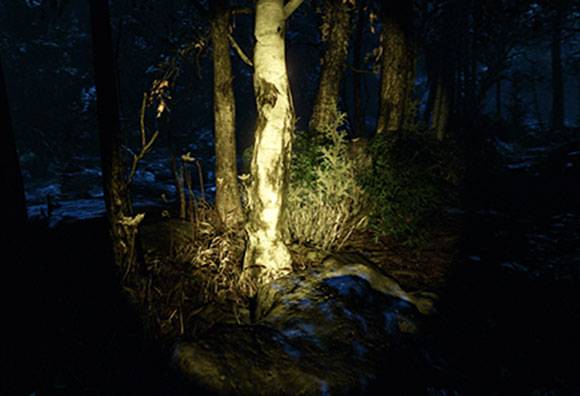 Established as one of the boldest film festivals in Romania, BIEFF screened 28 films in five competition programmes this year: The Politics of the Body: The Performative Self, Searching for Transcendence: Spirituality in the Digital Age, You Are another Me: On Exile and Shifting Borderscapes, The Alchemy of the Frame: Deconstructing the Image, and Cutting the Cord: Family Love and Its Discontents.

The 7th edition of BIEFF was organised by Manekino Cultural Association in partnership with PRINTOR COM and Film Monitor Association. The event was co-financed by Administrația Fondului Cultural Național (AFCN), the Romanian Film Centre and the Ministry of Cultural and National Identity.

I Made You, I Kill You (Romania)
Directed by Alexandru Petru Bădeliță