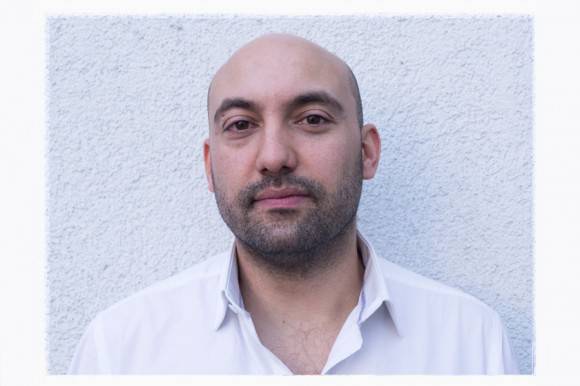 “We are in a very moving environment, first of all because we don’t know what is going to happen with Brexit, which will be one of the big changes in 2018, with an impact on all the European institutions and funds. We are still involved in a lot of discussion about the future of cinema such as VoD windows and the obligation of investment for broadcasters”, Jean-Christophe Simon told FNE.

Aside its general assembly and showcases, Europa International also organised in Bucharest the conference Set the Trend (exploring new digital business models) and the panel Sexual harassment in the business: What can be done?

Founded in 2011, Europa International aims at improving and increasing the international distribution and circulation of films.