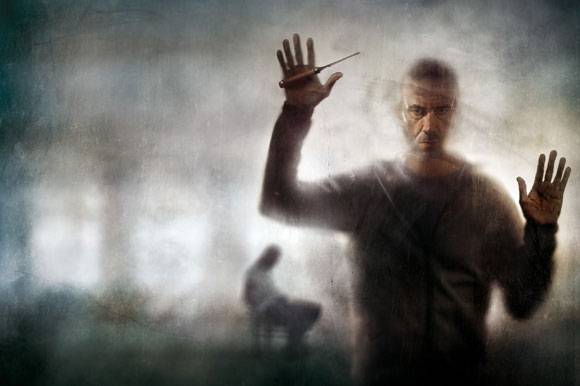 BUCHAREST: The third season of the successful TV series Shadows/Umbre will be shot in Romania this autumn and will have its premiere in all the 17 territories of HBO Europe at the same time. The six-episode series is written and will be directed by Bogdan Mirică.

Steve Matthews is the executive producer from HBO Europe, while Alina David is the producer from HBO Romania. The Romanian servicing company is Multi Media Est, represented by Dragoș Vîlcu and Valentin Antofi, according to a press release.

Shadows is based on Small Time Gangster, a format created by Boilermaker Burberry, DRG Formats licensed.

Between Shadows season one and two, Mirică made his debut feature Dogs / Câini, which was awarded the FIPRESCI Prize in 2016 Cannes Un Certain Regard.

Production Information:
Multi Media Est
This email address is being protected from spambots. You need JavaScript enabled to view it.
www.mme.ro