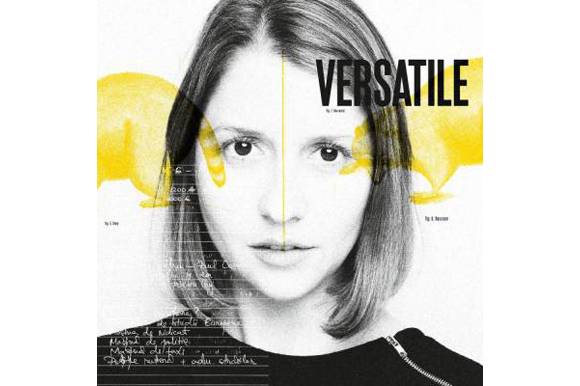 FNE: What are some of the main topics of interest for documentary filmmakers in Romania at this time?

Anamaria Antoci: From what I’ve noticed around in Romania, many documentary filmmakers approach the “search for identity”, either the personal one or the collective one. This would be the main hat, under which I would also include  “facing the uncomfortable truth”.

Anamaria Antoci: I think I’m challenged by the gradually unfolding story in the continuing production process. You take a risk, jumping into a journey and not knowing when and how it will end. There is also the matter of trust, though it applies to fiction production too, I would argue that in case of documentaries the leap of faith a producer takes in relation to the director is somehow higher.

FNE: How strongly is documentary filmmaking supported in Romania?

Anamaria Antoci: In terms of public funding, meaning the Romanian Film Centre (CNC), I would dare say that documentaries are offered the same opportunities as fiction films. But, unfortunately, there is a huge lack of involvement from the national broadcasters’ side.

FNE: In general, is it easier to make a domestic documentary or an internationally coproduced documentary in Romania?

Anamaria Antoci: I don’t find any of the options to be easier than the other, as the circumstances are different.

To bring on board an international coproducer, the project needs to be appealing beyond the national topic, while in case of a domestic film, we need to struggle with the theatrical release to reach the audience, due to the lack of national broadcasters’ involvement.

Contact Information:
Tangaj Production
www.tangajproduction.com
This email address is being protected from spambots. You need JavaScript enabled to view it.
+40740155602