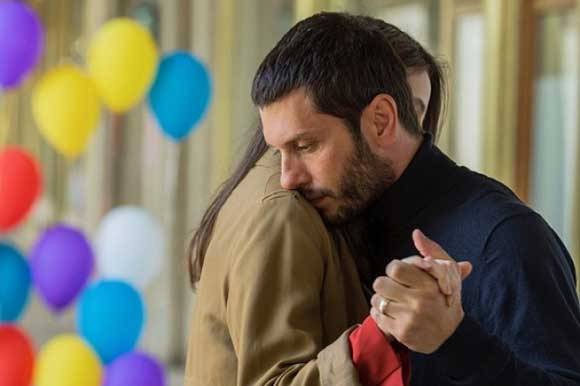 CLUJ-NAPOCA: Marius Olteanu’s debut feature Monsters. will screen in the Romanian Days and also in the main competition of the18th Transilvania IFF (31 May-9 June 2019). The film had its world premiere in the 2019 Berlin IFF’s Forum section, winning the Tagesspiegel Readers' Jury Award.

Monsters. / Monștri. tells the story of a married couple caught between their true love to each other, the husband’s needs to be himself and society’s norms. The main characters are played by Judith State, Cristian Popa, Alex Potocean, Șerban Pavlu and Dorina Lazăr.

The film is a 100% Romanian film produced by Parada Film in coproduction with Wearebasca, with the support of the Romanian Film Centre. The project participated in Karlovy Vary Eastern Promises – Work in Progress 2018, Transylvania Pitch Stop at TIFF 2016 and Les Films de Cannes à Bucarest Festival 2018, where it was awarded best project Work-in-Progress.

Transilvania Film will release the film domestically in the autumn of 2019.

Monsters. won the Grand Prix in the international competition of the 23rd Sofia International Film Festival, held from 7 to 17 March 2019.

Producer:
Parada Film (Romania)
This email address is being protected from spambots. You need JavaScript enabled to view it.