FNE at TIFF 2019 Romanian Days: One and a Half Prince Featured 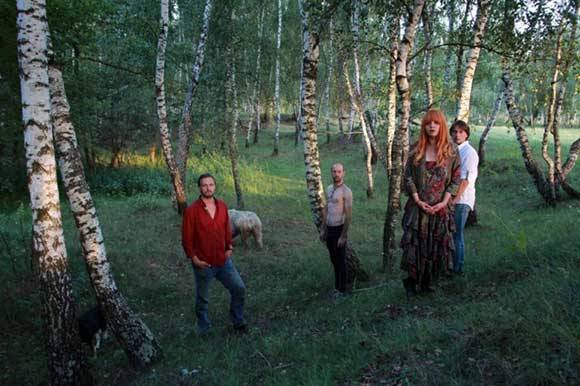 One and a Half Prince by Ana Lungu

CLUJ-NAPOCA: Ana Lungu’s sophomore feature One and a Half Prince will screen in the Romanian Days at the 18th Transilvania IFF (31 May - 9 June 2019). The film had its world premiere in the 2018 Feature Film Competition Programme of the Sarajevo Film Festival (10 -17 August 2018).

One and a Half Prince / Un prinț și jumătate is a story about friendship following three young Romanians (one woman and two men) sharing the same apartment, as they weave their way through life’s and love’s complications. When the woman falls for a handsome Hungarian writer, they travel to Transylvania to meet him.

As in her debut feature Self-Portrait of a Dutiful Daughter / Autoportretul unei fete cuminți (produced by Mandragora), Ana Lungu interweaves fiction and reality in an intimate and poetic story about life’s everyday wonders.

The film is an independent production by Mandragora, which also released it domestically on 7 September 2018.

Producer:
Mandragora (Romania)
Anca Puiu: This email address is being protected from spambots. You need JavaScript enabled to view it.