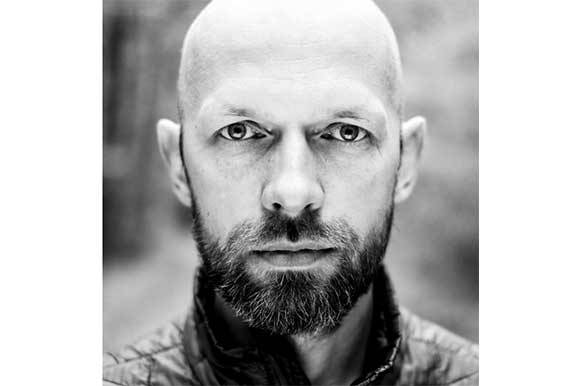 CLUJ-NAPOCA: The Polish project Accidents was presented by director Michal Bielawski at the 8 June 2018 Less Is More (LIM) pitching forum at the Transilvania IFF, which spotlights low-budget films.

Accidents is the first fiction feature film from documentary director Michal Bielawski. He is now working on the script about a failed edging-on-40 year old man, Tomek.

Returning from work in his ex-wife’s car, he has a bad car crash, which creates a new clash in his family. He meets up with a client of his who owns a car repair shop. The client proposes that they repeat the car crash and claim extra money from Tomek’s insurance. Tomek accepts and develops the fraud strategy as a means of earning money. He was feeling castrated by the women around him, but his new “profession” is liberating for him, giving him a kick of adrenalin that becomes addictive. Tomek gets a tip that there’s a car in Germany ripe for the schme, but first he has to steal the car. Unfortunately, he discovers the brakes don’t work, and he’s stuck in a runaway car.

Bielawski said the story is based on an article he read about people who fake car crashes for money. “The money is quite good, if you are lucky and you can convince the insurance company,” he told the pitching forum attendees. He added “I was hoping to use my documentary experience, engaging an observational documentary style to make it more believable. But I also want to film a car crash!”

Director: Michal Bielawski
This email address is being protected from spambots. You need JavaScript enabled to view it.