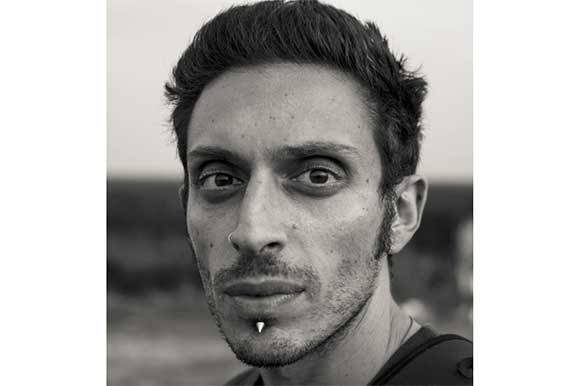 CLUJ-NAPOCA: The Cypriot project Psyche Delicatessen was presented by director Harry Ayiotis at the 8 June 2018 Less Is More (LIM) pitching forum at the Transilvania IFF, which spotlights low-budget films.

The psychedelic pop thriller takes place during a single night in the divided capital city Nicosia. Mario, a drug dealer, is suffering from a trauma buried deep in his subconscious, and seeks an experimental drug treatment. It ends going wrong, sending him into a psychedelic spiral. Only his sister can pull him out of the bad trip, but she worries what will happen if he recalls the memory at the root of his trauma and grief.

Ayiotis, a former lawyer, told FNE he is currently writing the script, which he plans to have completed by January 2020. The film is being produced by Cypriot video and film service company The Coffee Films. The producers received a first grant of 11,000 EUR from the Cyprus Ministry of Education and Culture. . They are seeking a coproducer, possibly from Germany, where the director has been based.

Support from the Cyprus Ministry of Education and Culture