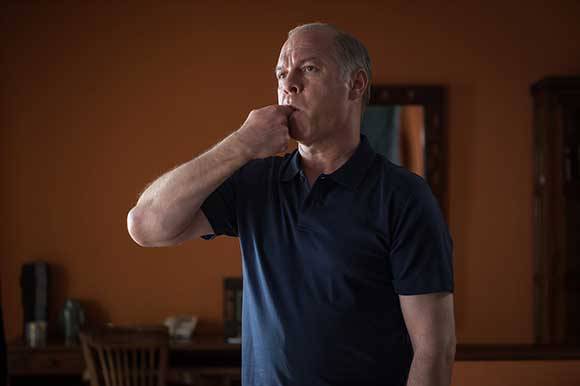 BUCHAREST: Corneliu Porumboiu’s The Whistlers / La Gomera has been sold by MK2 Films to an impressive list of 27 territories and one inflight outlet after its world premiere in the 2019 Cannes’ Competition. The list includes North America, China, India, MENA and the Southern Cone.

The film was also sold to Encore Inflight Limited.

The Whistlers tells a story about a policeman called Cristi, who reaches the La Gomera island in Spain in order to learn El Silbo, a whistled language used by the inhabitants over a distance of up to five kilometres.

The film is a coproduction between 42 KM FILM (Romania), Les Films du Worso (France), Komplizen Film (Germany) and Arte Grand Accord. It was supported by the Romanian Film Centre and Eurimages.

The film was acquired by France’s MK2 Films during the shooting.