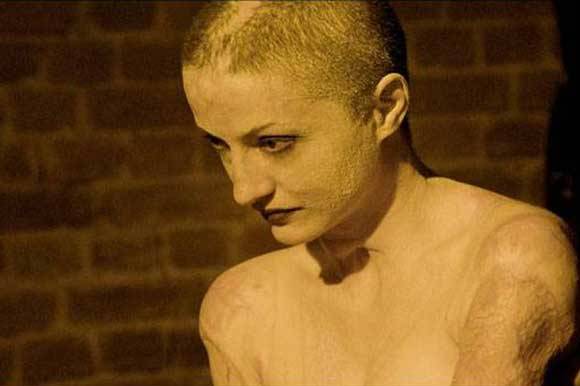 BUCHAREST: Tel Aviv-based sales agent Cinephil has sold the North American rights for collective / colectiv, the new documentary by German-Romanian filmmaker Alexander Nanau, to Participant and Magnolia Pictures. This documentary about corruption in Romania had its world premiere in the Official Selection – Out of Competition at the Venice International Film Festival of the Biennale di Venezia (28 August – 7 September 2019) and was awarded Best Film in the International Documentary Film Competition of the 15th Zurich FF (26 September-6 October 2019).

The American theatrical release is set for the spring of 2020.

The film was produced by Romania’s Alexander Nanau Production in coproduction with Luxembourg’s Samsa Film and HBO Europe.

This observational documentary follows the events after the tragedy that took place at the Colectiv Club in Bucharest on 30 October 2015, killing 65 young people and injuring dozens. The tragedy led to public protests against corruption and to the resignation of the Government.

The project was supported by the Romanian Film Centre, the Luxemburg Film Fund and the Sundance Documentary Fund, with the contribution of RTS Switzerland, RSI Switzerland, YES Docu and MDR Germany.

The Romanian premiere is set for 2020.