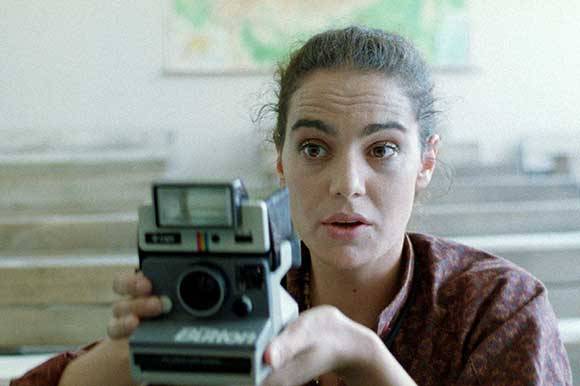 BUCHAREST: The Romanian/French coproduction The Oak / Balanța (1992) by Lucian Pintilie is the first Romanian film restored in the 4K digital format by BRD – Groupe Société Générale and Fundația9 through the Lucian Pintilie Cinema Fund launched in 2018.

The new version of the film had its world premiere at the Lumière 2019 Grand Lyon Film Festival on 15 October 2019 and it will be released in Romanian cinemas at the beginning of 2020.

The restoration process lasted over six months and aimed at improving the image and sound, as well as translating the film into digital format. The original negative of the film was digitalised in 4K in the Hiventy laboratory (France) and the 4K restoration was performed by Avanpost Media, the largest high-end postproduction facility in Bucharest.

Lucian Pintilie Cinema Fund, the first project initiated by Fundația9, aims at honouring the memory of the great Romanian director, who passed away in May 2018, as well as encouraging art house cinema from new Romanian directors.

In 2018 the fund gave 20,000 EUR each for the upcoming short projects of three young directors. It is not clear when the next grants will be announced as for the moment the fund has focused on the restoration of The Oak, Anca Drăgoi, the Executive Director of Fundația9, told FNE.

Fundația9 is an initiative supported by BRD Groupe Société Générale and Mastercard. One of the members of its Directorial Council is Corina Șuteu, Minister of Culture from May 2016 to January 2017.

The Oak was produced by Romania’s Filmex Film in coproduction with the French company MK2, which provides the international distribution of the film.