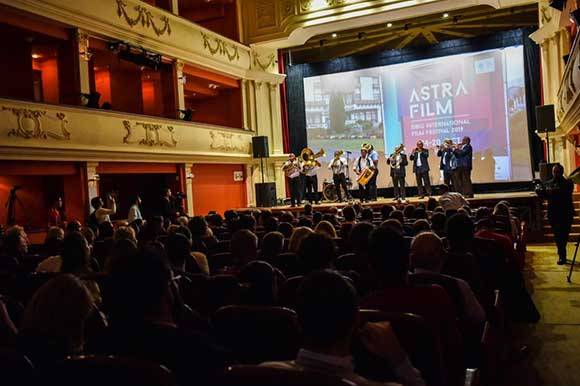 SIBIU: The Estonian documentary Immortal directed by Ksenia Okhapkina was awarded best film in the International Competition of the 26th edition of the Astra Film Festival (14-20 October 2019). A total of 46 documentary films vied for awards in the competitive sections: International, Central & Eastern Europe, Romania and DocSchool.

The award for the best film in the Romania Competition went to Teach / Profu’ by Alex Brendea, which was developed during the Romanian Docs in Progress programme at Astra Film Festival 2016.

Three out of 10 projects were awarded within DocTank, the industry programme encouraging the production of documentaries in Romania and Europe. The Astra Film Lab Development Award offered by HBO Europe went to the Romanian project Our Men / Oamenii noștri directed by Mirona Radu.

Astra Film Festival 2019 is coordinated by Astra Film, CNM Astra and the Astra Film Foundation, with the support of the Sibiu County Council, the Ministry of Culture and National Identity and the Romanian Film Centre. The festival is held under the High Patronage of the Romanian Presidency.

Best Director:
Hadas Hechter for The Opposite of Love Is Not Hate (Israel)