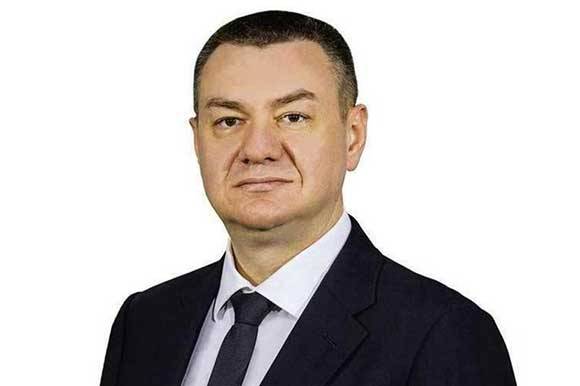 BUCHAREST: Bogdan Gheorghiu has been named the new Minister of Culture in Romania, as a transitional cabinet led by the National Liberal Party leader Ludovic Orban was approved by the Parliament on 4 November 2019. Parliamentary elections are due in 2020.

He is the fourth Minister of Culture in Romania in the past three years.

Gheorghiu studied acting at the Ecological University of Bucharest and founded the Bucovina Dramatic Theater. He also worked at local TV stations and opened the local station of OTV channel in the town of Suceava, as well as the local TV Rădăuți channel and the regional Bucovina TV, before joining the National Liberal Party in 2016.

He is replacing Valer-Daniel Breaz from the Social Democrat Party (PSD), who was appointed in November 2018.

Romania’s previous Social Democrat Government collapsed after losing a no-confidence vote in the Parliament in October 2019.