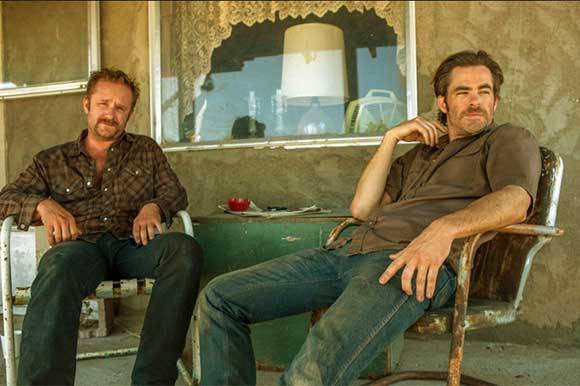 BUCHAREST: The US independent production Violence of Action directed by Tarik Saleh and starring Ben Foster, Chris Pine and Gillian Jacobs will be shot in Romania starting November 2019. The film is serviced in Romania by Icon Film SRL/Stillking Films and will receive the biggest cash rebate approved so far in Romania in 2019.

The project applied to the cash rebate scheme in August 2019 and will receive approximately 4.8 m EUR / 22,959,564 RON, according to the National Commission for Strategy and Prognosis. Shooting in Romania will last for approximately eight weeks.

Violence of Action is produced by Thunder Road Films with financing from 30WEST. J.P. Davis wrote the script. STXinternational is handling international distribution. Shooting is also taking place in the USA and Germany.

In June 2018 Romania approved a state aid scheme offering a 35% cash rebate on qualified expenditure for international productions shooting in Romania. There is a total cap of 50 m EUR per year to fund the scheme. The multiannual scheme approved on 13 June 2018 runs until the end of 2020.

In addition to the 35% cash rebate on qualified expenditure, productions explicitly promoting Romania, with a minimum local spend of 20% of the total budget of the production, can also apply for a rebate of 10%. In effect, a production that meets all these requirements could claim a rebate of up to 45%.