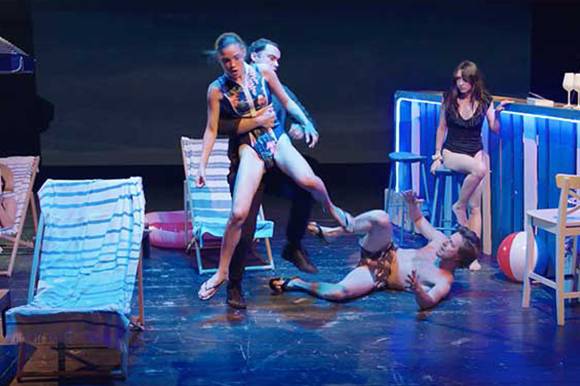 BUCHAREST: Romania’s Tangaj Production, which is working in the independent sector, is currently in postproduction with Bogdan Theodor Olteanu’s sophomore feature Mia Misses Her Revenge and Andra Tarara’s long documentary Us Against Ourselves. Mia Misses Her Revenge is being presented as part of the Works in Progress section of connecting cottbus, running through 8 November 2019.

The independent sector in Romanian cinema is on the rise and Tangaj Production, a young company launched by Anamaria Antoci in 2017, is one of the companies interested in art house films made by fresh, talented directors from Romania or from abroad. Anamaria Antoci and Anda Ionescu are the producers.

Mia Misses Her Revenge / Mia își ratează răzbunarea, which was presented at Transilvania Pitch Stop, follows a young actress, who is struggling to make a self-taped sex video to get even with her jealous boyfriend.

Representatives of Tangaj Production told FNE that the budget is 190,000 EUR, of which 170,000 EUR is already covered. The film is made in collaboration with Romania’s SUB25 & The Institute.

Mia Misses Her Revenge was shot in July and September 2019 and is expected to be completed in the spring of 2020.

Us Against Ourselves / Noi împotriva noastră is the first long documentary by Andra Tarara, who was nominated for the Gopo Awards in the Best Newcomer category for her short documentary A Death In My Family / O moarte în familia mea in 2019.

Following the same personal approach as A Death in My Family, the film is built on the relationship between the filmmaker and her father, brought together in front of the camera by a common passion and a debilitating mental disorder. As their relationship unfolds, a more complex discussion and social dynamics take shape, touching upon the inability to communicate, transmission of trauma, education and personal development, and the stigma of mental illness.

The project was presented in Docu Talents from the East within the Sarajevo Film Festival in August 2019.

Tangaj Production
This email address is being protected from spambots. You need JavaScript enabled to view it. 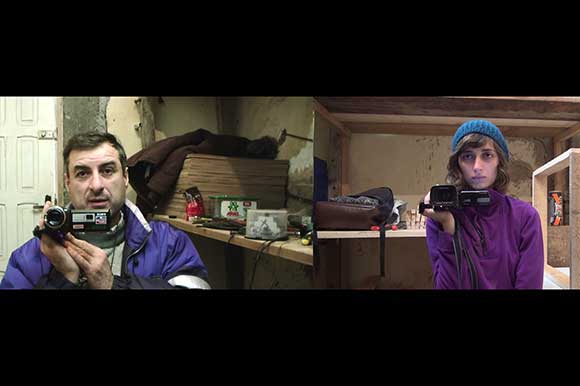